The Silence of Snow: The Life of Patrick Hamilton

Written and Performed by Mark Farrelly 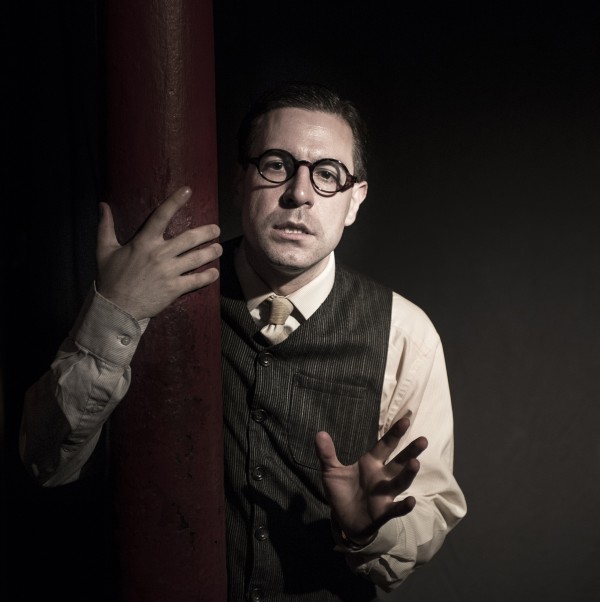 The Silence of Snow: The Life of Patrick Hamilton is a riveting, kinetic solo show which vividly portrays the life of one of the great English writers of the inter-war years. Patrick Hamilton (1904 – 1962) was a dazzling success whilst still in his twenties, producing the hit plays Rope and Gaslight, and classic novels like Twenty Thousand Streets Under The Sky, Hangover Square and The Slaves of Solitude. But he was also an alcoholic, whose wit became increasingly mordant as his inner and outer worlds collapsed. Set in an electro-therapy clinic in the 1950s, and covering the entire sweep of Hamilton’s turbulent life, The Silence of Snow has gripped audiences wherever it has been performed. An arresting blend of original writing and extracts from Hamilton’s finest works, the play is a powerful cautionary tale about the dangers of not confronting one’s own inner chaos. It is also a hugely witty and engaging tribute to a great English writer.

Debuting at the Edinburgh Festival 2014, the play immediately transferred to a run at London’s Old Red Lion Theatre. In 2015 it played seasons at the brand new Rialto Theatre in Brighton (Hamilton’s home town), and London’s King’s Head Theatre. Performing across the UK throughout 2022. 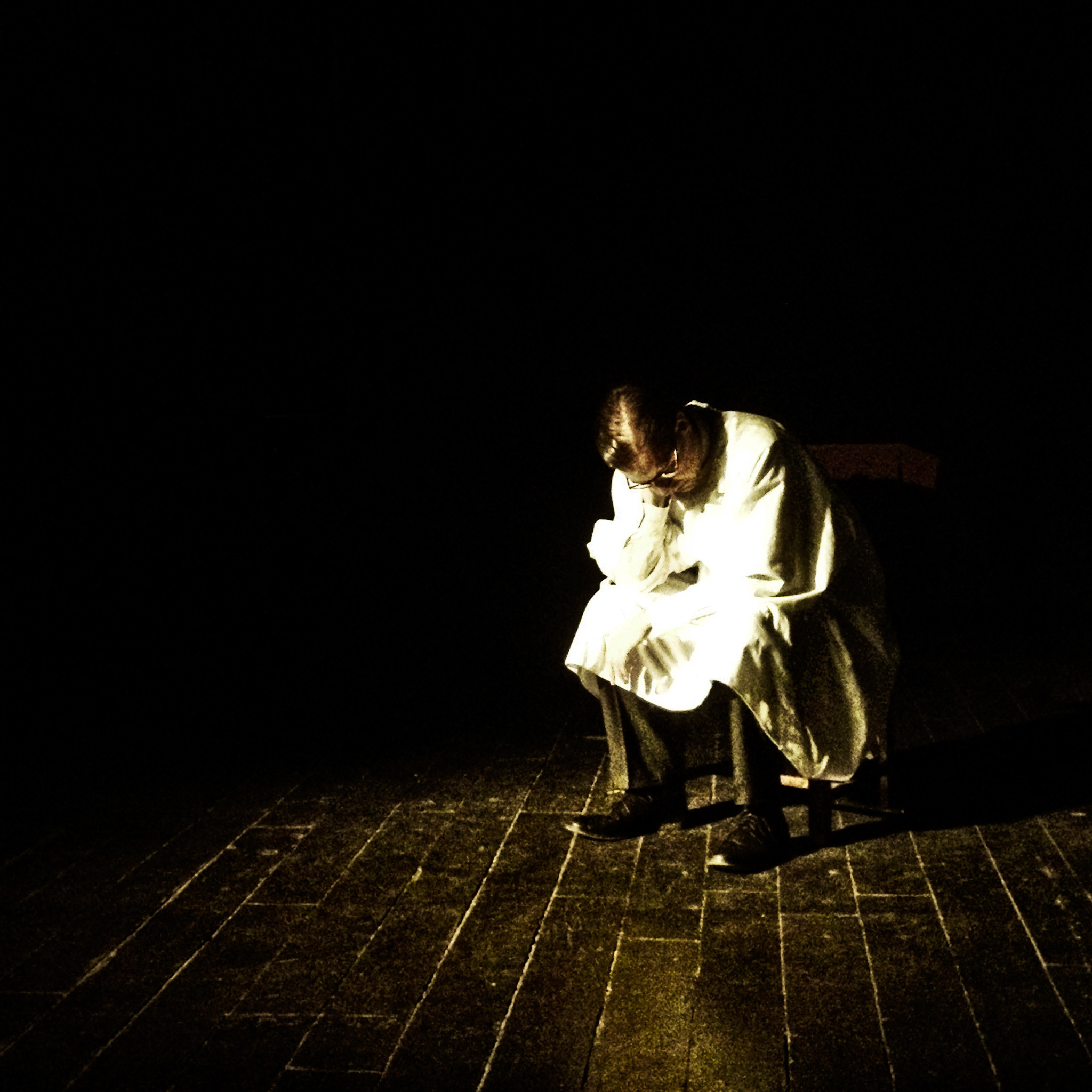 The play is directed by Linda Marlowe, an acting legend for her lengthy collaboration with Steven Berkoff. She is also a hugely-acclaimed solo actress (The World’s Wife, Berkoff’s Women), and a star of EastEnders.

The play is dedicated to the memory of Tim Welling, a close friend of Mark Farrelly and a beautiful soul. Tim committed suicide in December 2012. He was a steadfast support in joyous and challenging times, a truly loyal friend, and hugely missed. He was the first person to read The Silence of Snow, and always promised to be in the front row of the first performance, a promise he was unable to fulfil. At the end of every performance, a collection is undertaken for MIND, the mental health charity. To date this has raised over £10,000.

Below is a link explaining more about the relationship between Tim and The Silence of Snow.

★★★★ “You won’t be able to take your eyes off this magnetic actor Mark Farrelly. He inhabits the character of Hamilton with a blazing fluidity” The Times

★★★★ “A barnstorming performance that leaves you breathless” Camden Review

★★★★ “Horrifyingly funny snapshot of the wit, novelist and playwright…brilliant” The Spectator

★★★★ “Farrelly’s performance is a tour de force, and his talent is clear” Everything Theatre