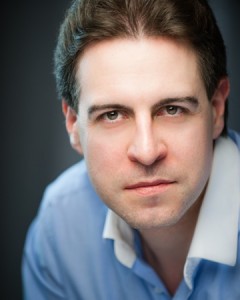 Mark Farrelly is an actor and writer. He was born in Sheffield, and read English at Jesus College, Cambridge, graduating with a double first-class degree. He has acted in the West End and internationally, and is the author of two hit solo plays, The Silence of Snow: The Life of Patrick Hamilton and Quentin Crisp: Naked Hope. He has performed these to great acclaim across the UK over one hundred and fifty times. He is currently on a UK tour of both plays spanning much of 2019, before premiering a new solo show exploring the life of controversial film-maker Derek Jarman. 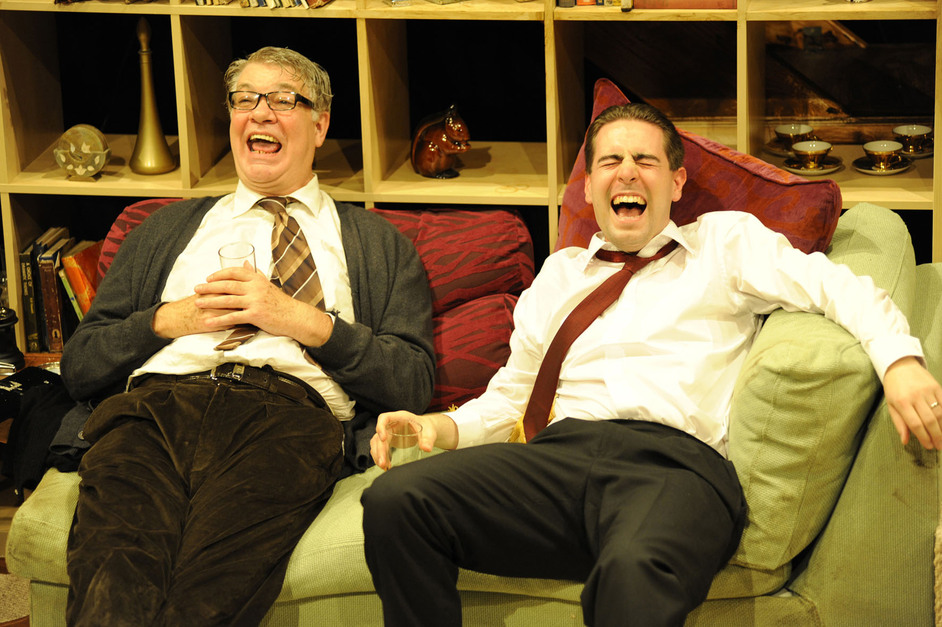 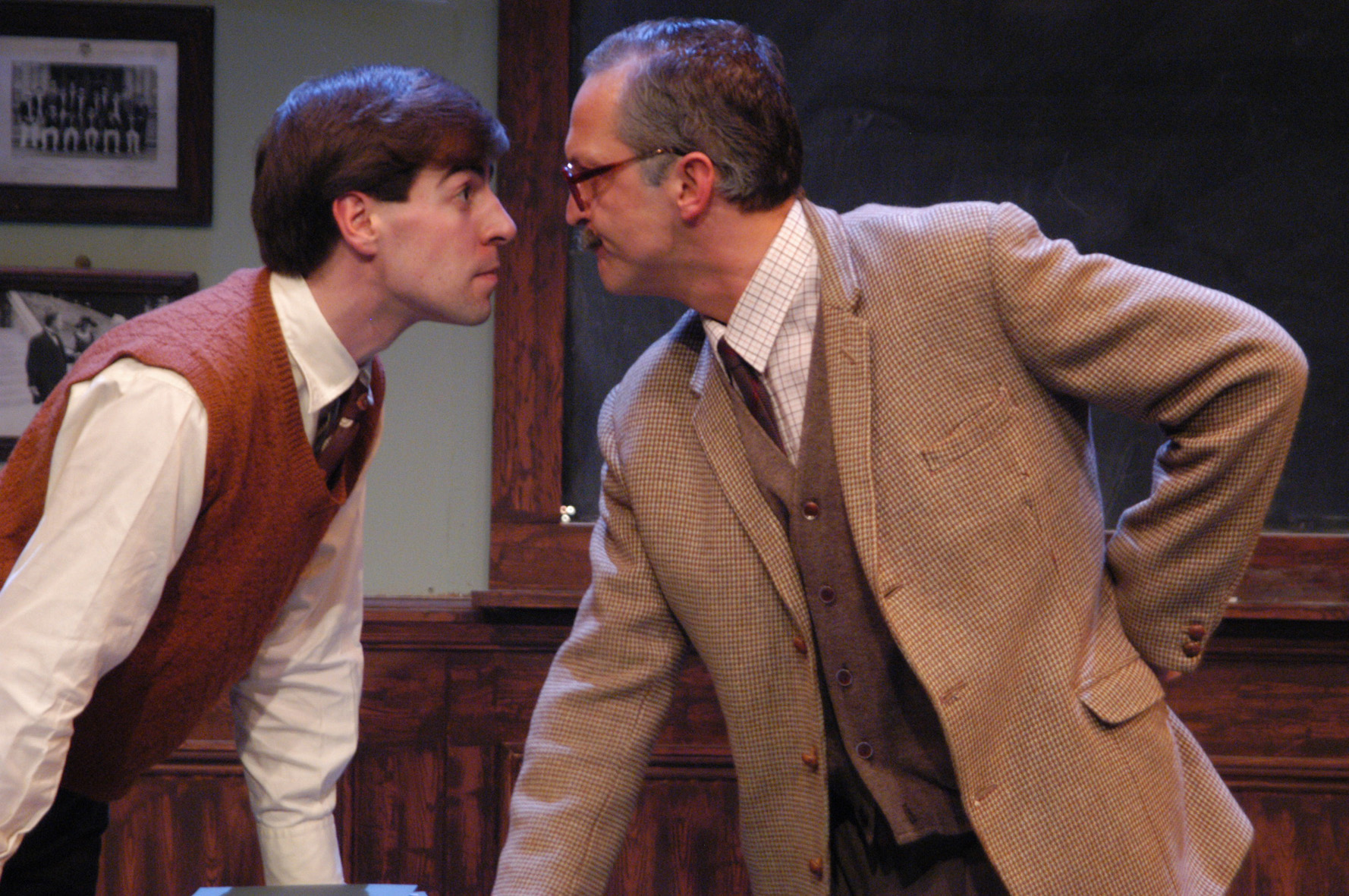 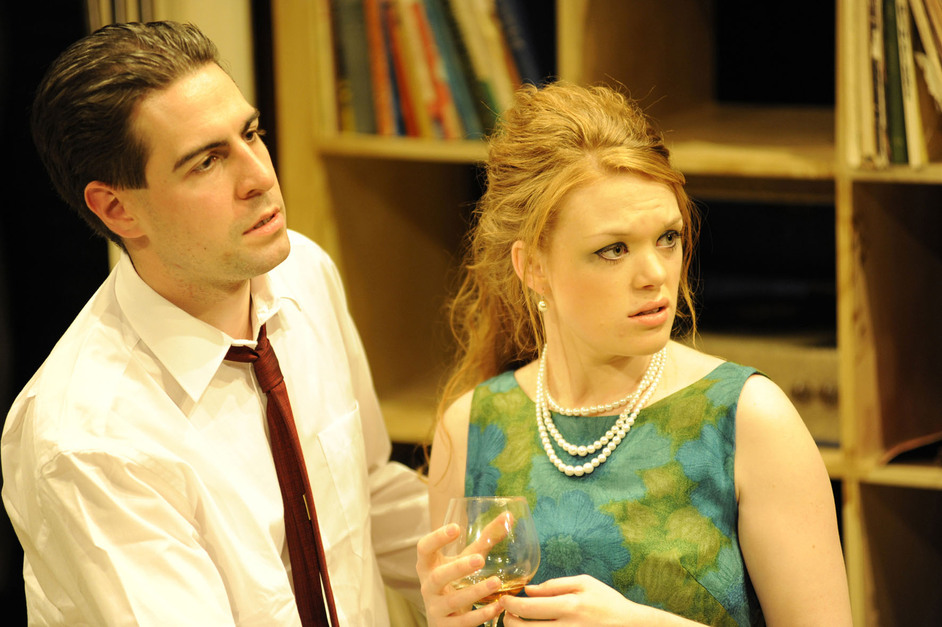 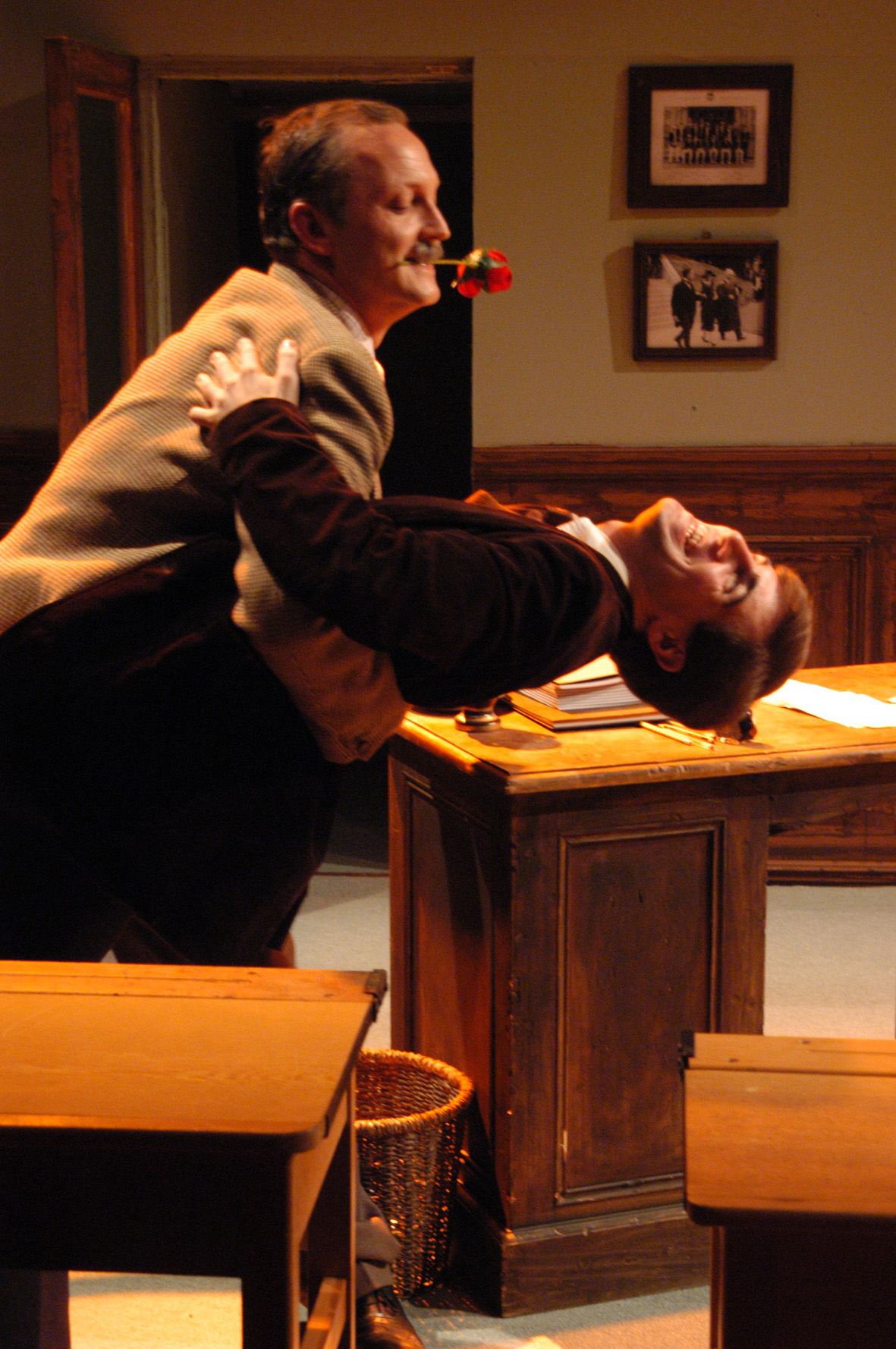